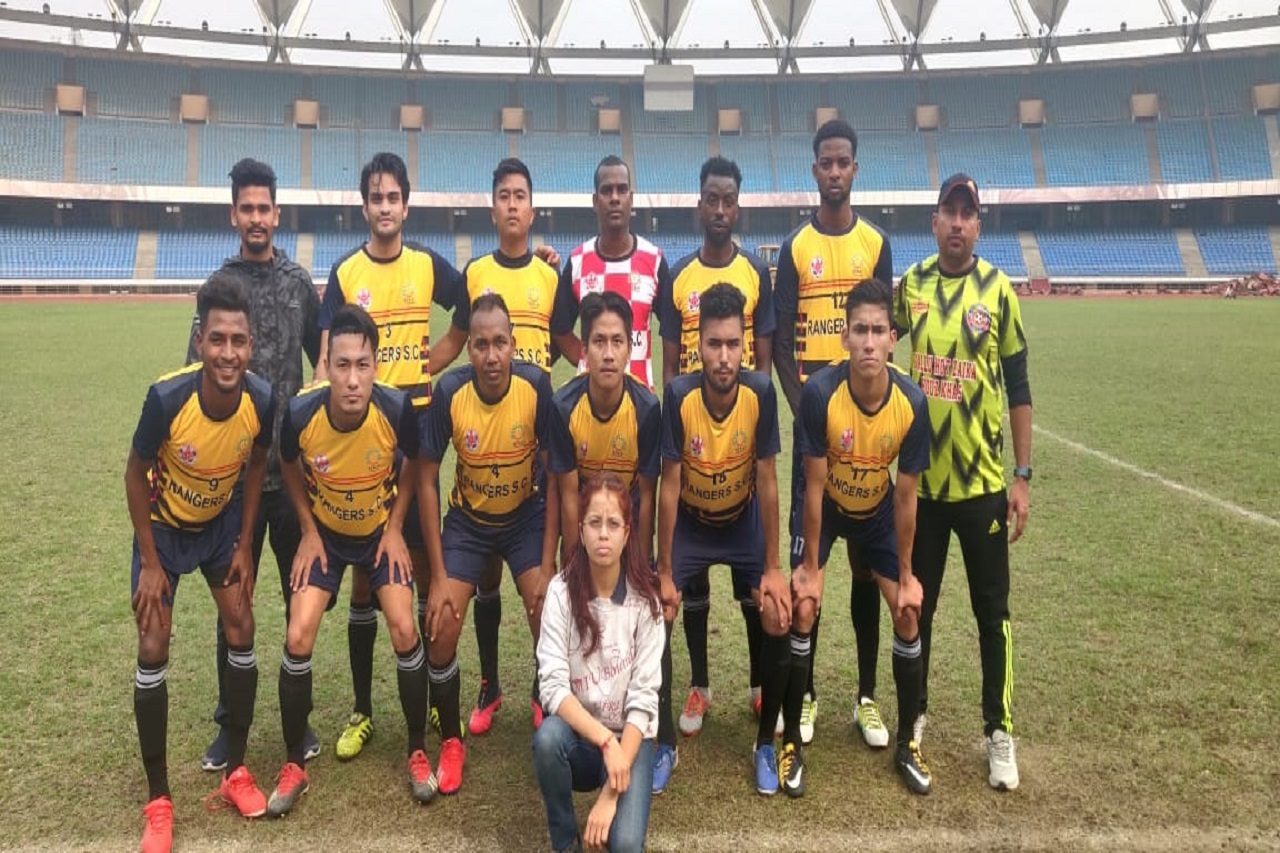 Novy Kapadia, famous sports commentator, got a big relief when the Union Ministry of Youth and Sports Affairs issued a cheque of Rs. Four Lakh for his treatment. Novy Kapadia had been suffering from motor neurone disease which has made him immobile. The rare disease motor neurone basically causes the nerves in the spine and brain to lose function over time. On top of this the Delhi University where he taught English is not granted his pension after his retirement.

The four lakh given under the Deendyal Upadhayay National Welfare Fund for sportsperson scheme of central government, will help him in his treatment of the ailment he is suffering from. Several representations had been presented to Ministry of Human Resource and Development for the grant of pension to Novy Kapadia. Novy retired as an English lecturer at Khalsa College, North Campus two years back and since then he is not getting his pension.

Novy, considered encyclopaedia of football is an outstanding football commentator. He has penned several books. He is not married and lives alone at his house in West Delhi. His students have also come forward with financial assistance for his treatment.